Community and loneliness – an auditory journey.

The current album used a social self-experiment: Under the working title ‘The Krasna Hora Sessions’, the musicians cast themselves as a group of musicians on a farm in the Czech Republic. The recording of the album follows a perfectly planned, one-take live session without later editing in the studio.

The task for IDL was to design the album cover; a cover that interprets and makes this abstract content tangible using a consistent visual language.

Illustrations of turn of the 19th Century Czech farmland were researched and collated. Combined together, these illustrations show people of different ethnic backgrounds – their differences and similarities, their tools and surroundings – as a group of independent individuals. 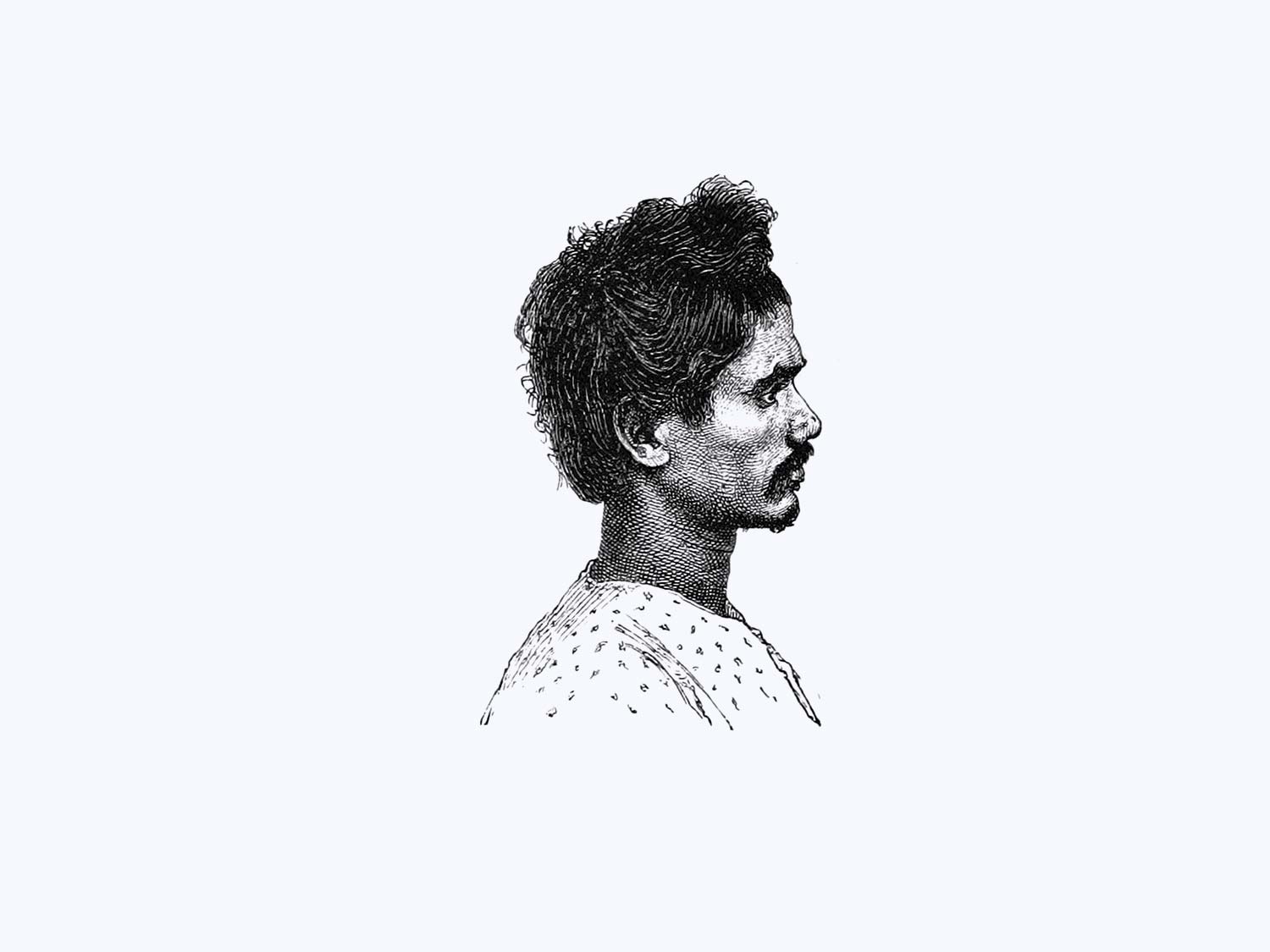 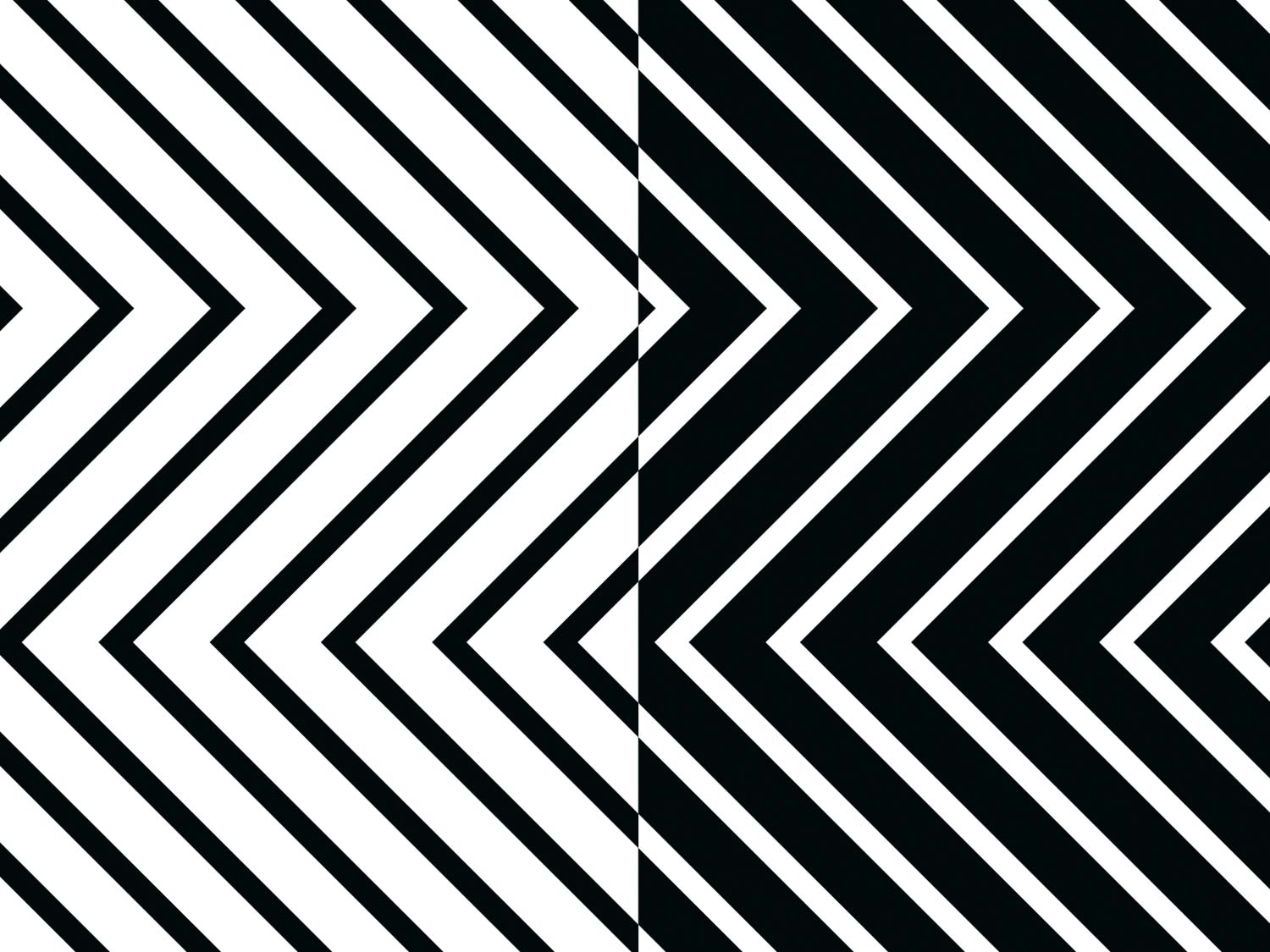 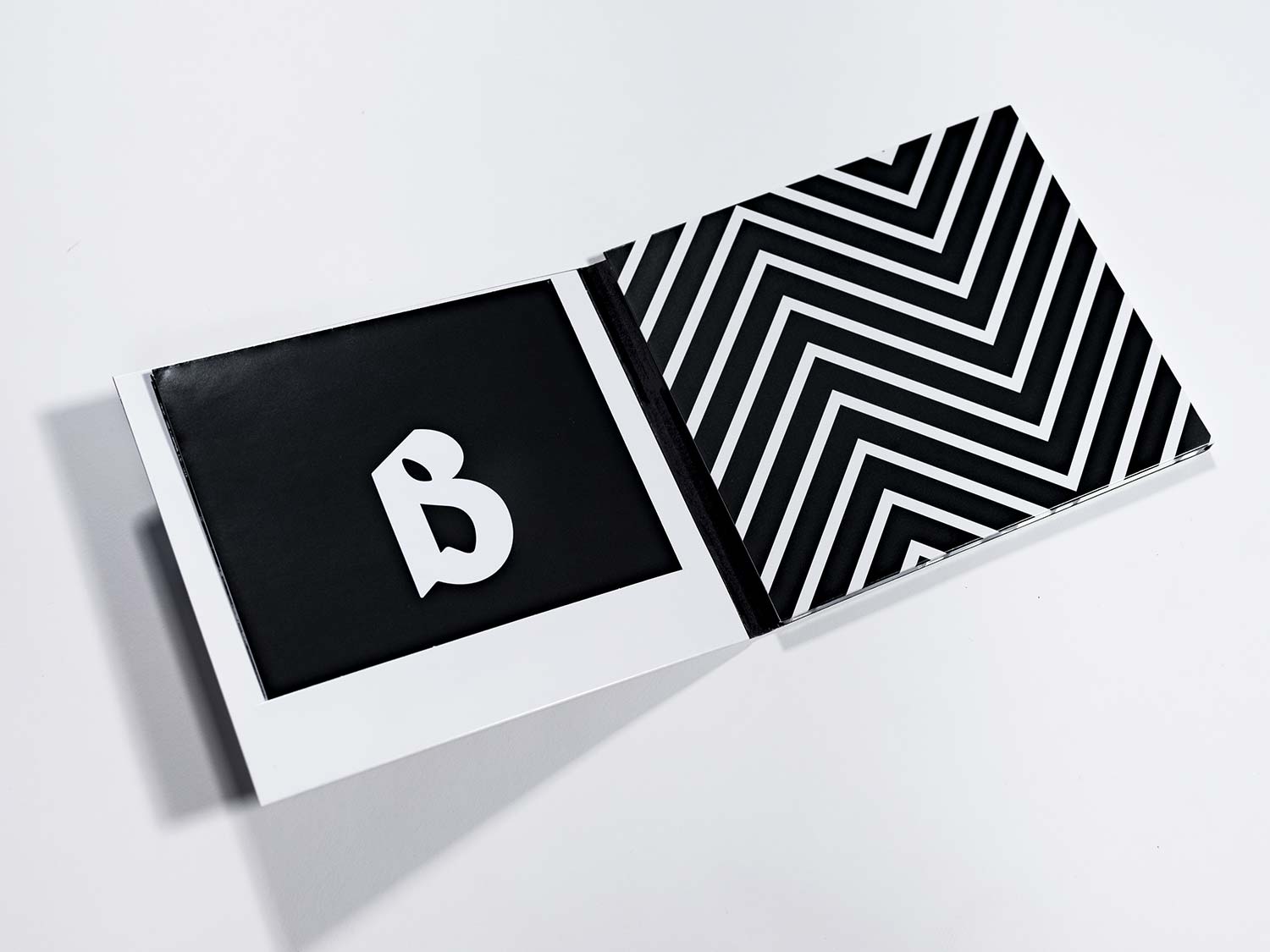 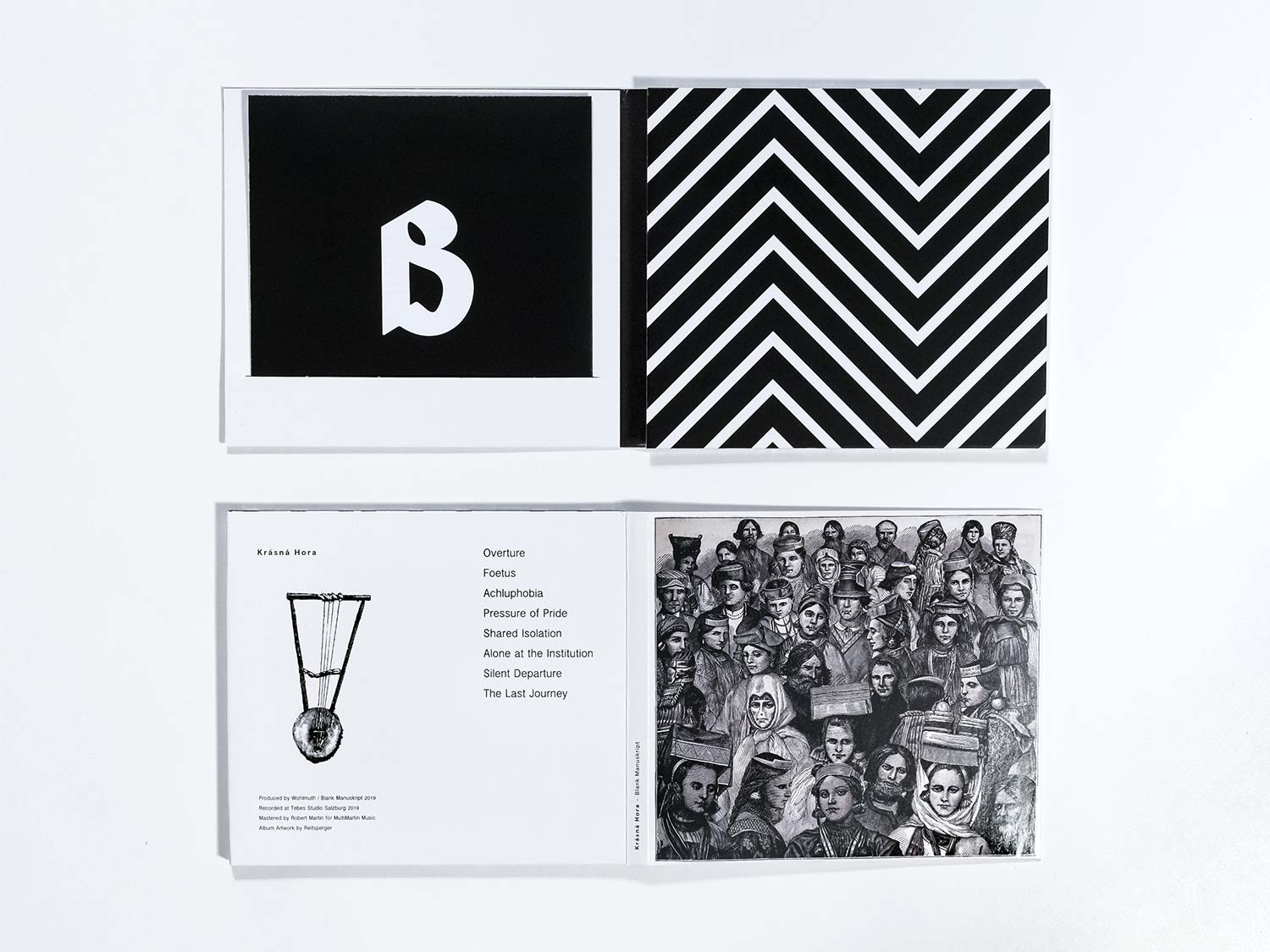 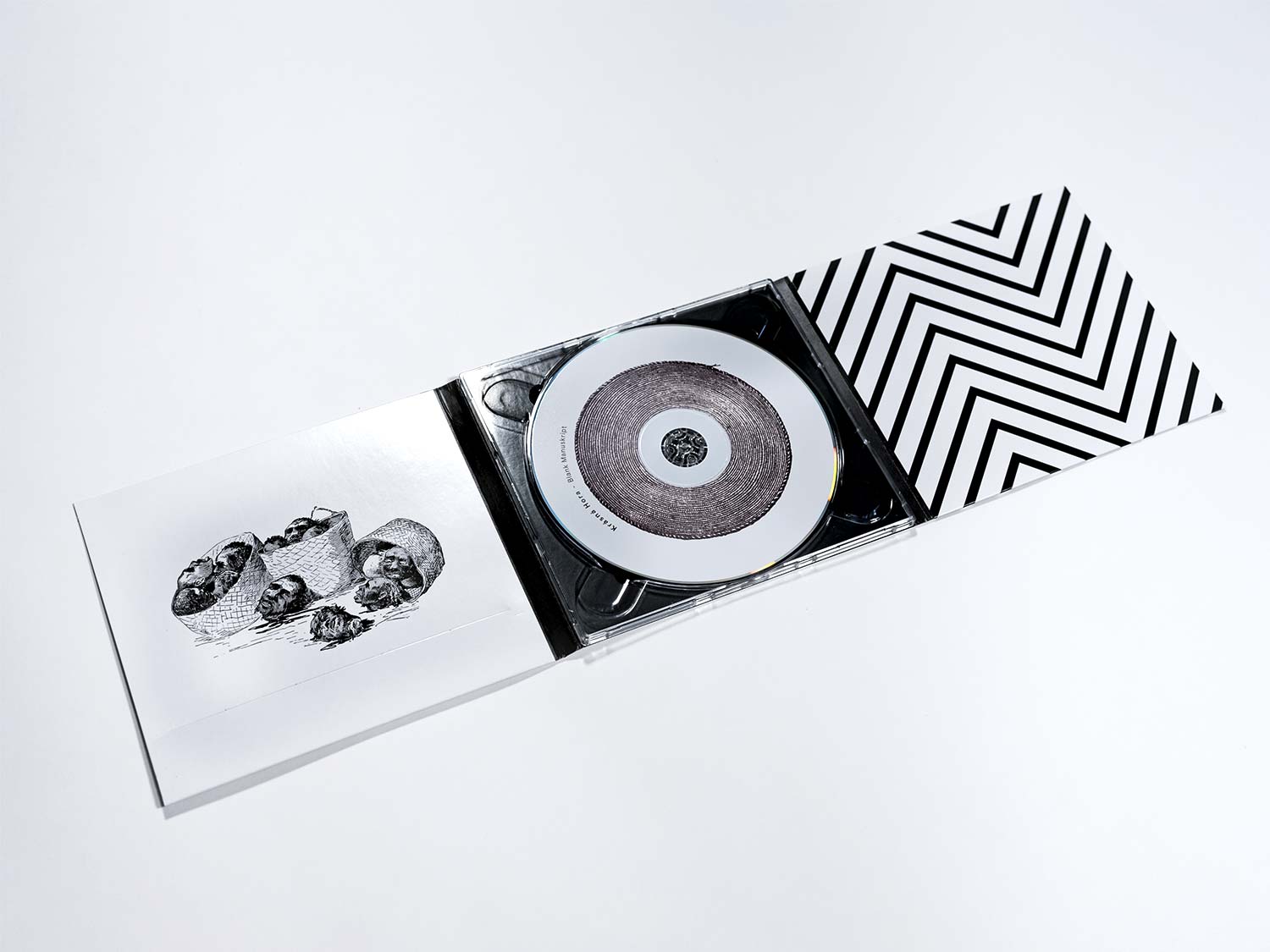 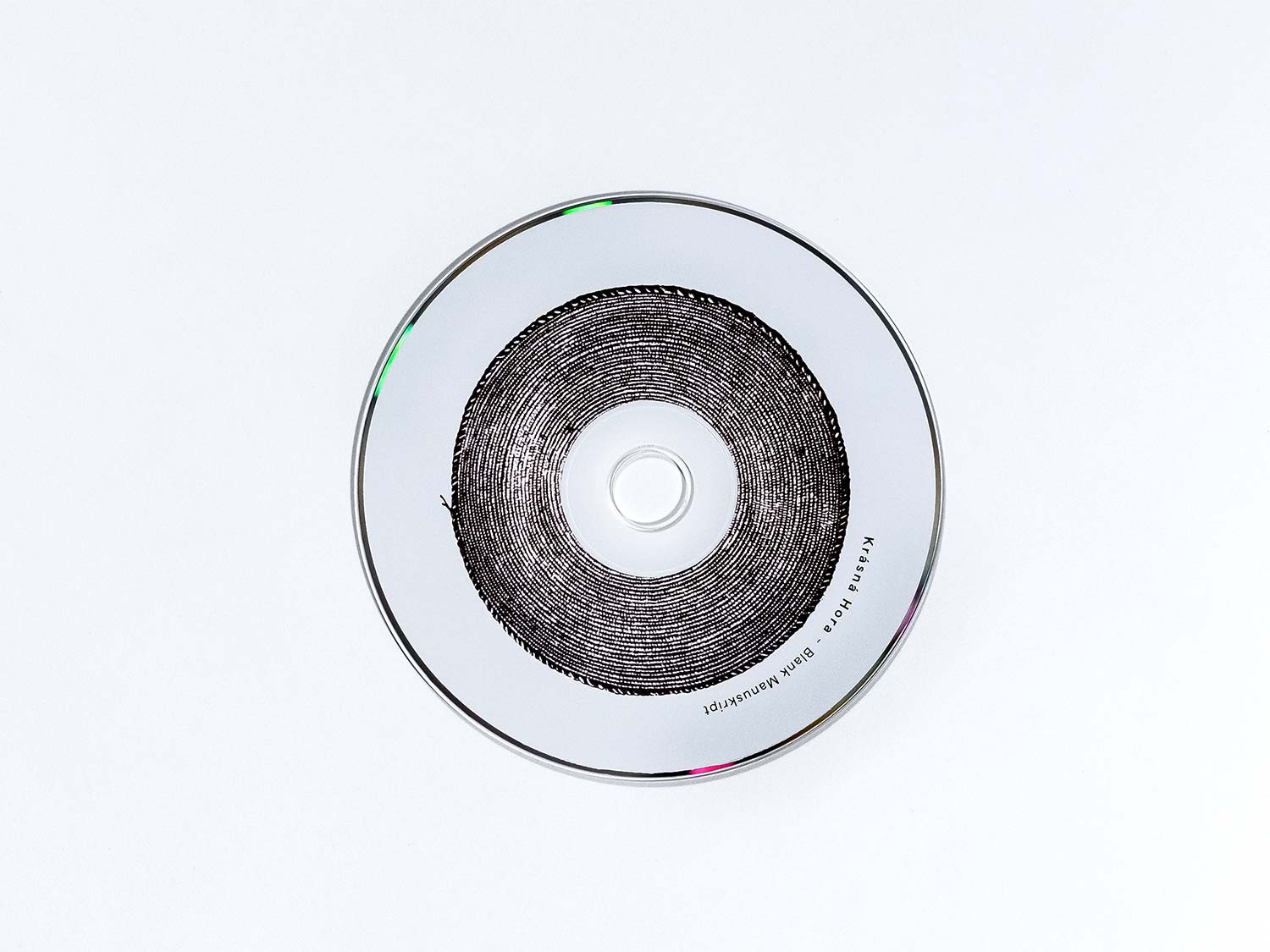 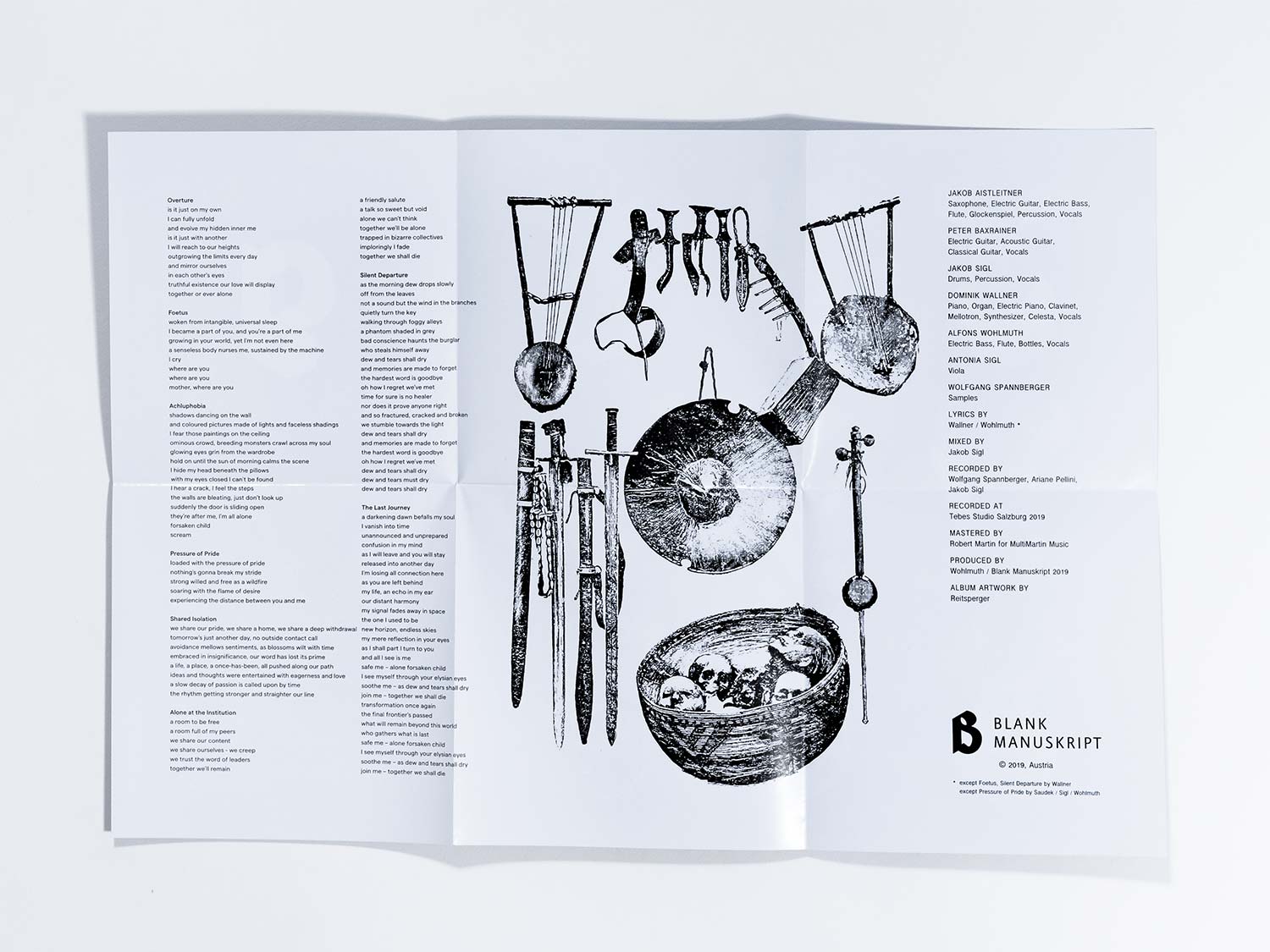 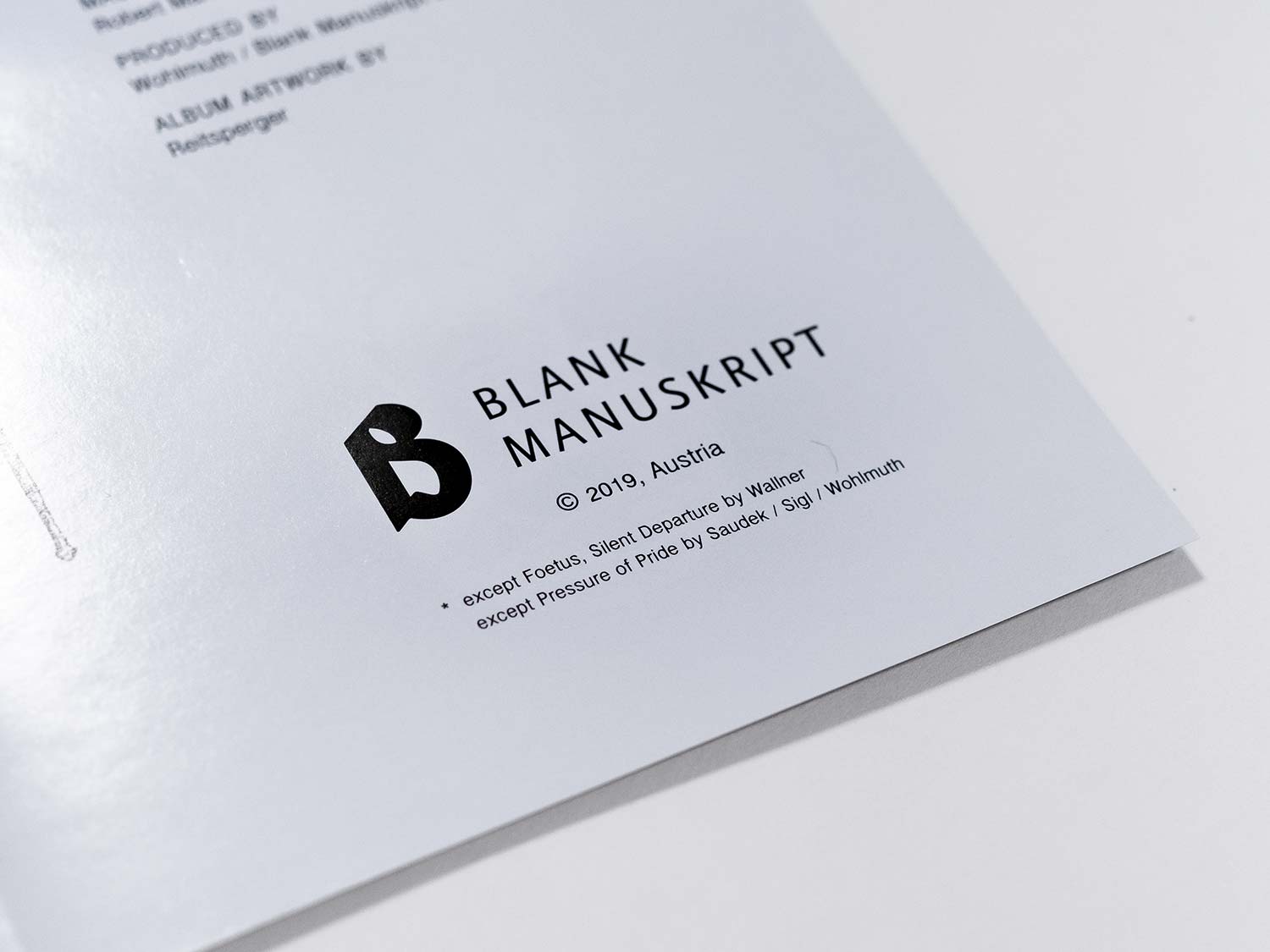 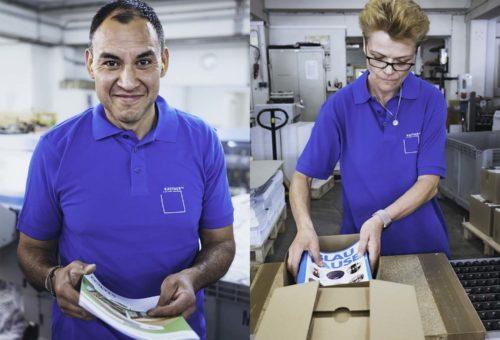 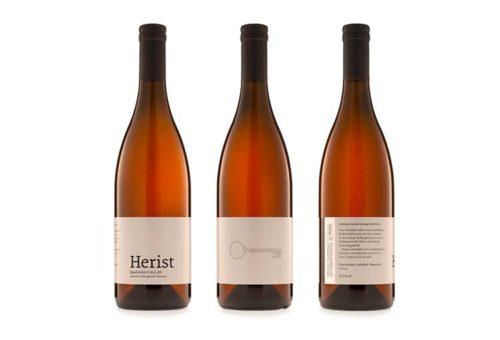 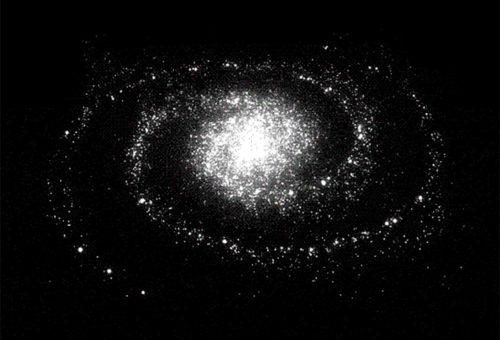 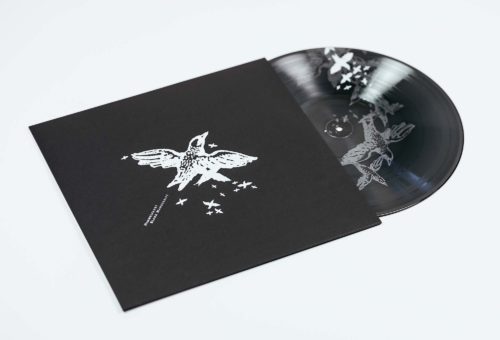 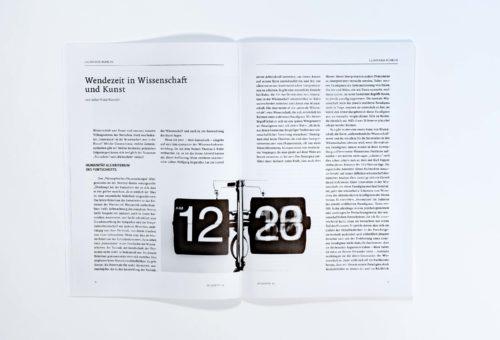